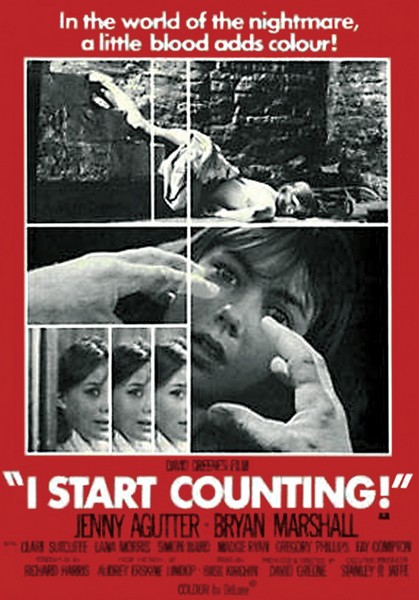 Description: Wynne (Agutter), an adopted 14-year-old girl, has a crush on her 32-year-old stepbrother, George (Bryan Marshall). While spying on George in the bathroom, Wynne notices he has several scratches on his back, and finds a bloody jumper she made for him that he threw in the rubbish, which leads her to suspect him of being the serial killer of several local teenage girls, and who is still at large. Despite this belief, Wynne continues to have romantic sexual fantasies about George, and dreams of marrying him when she comes of legal age. 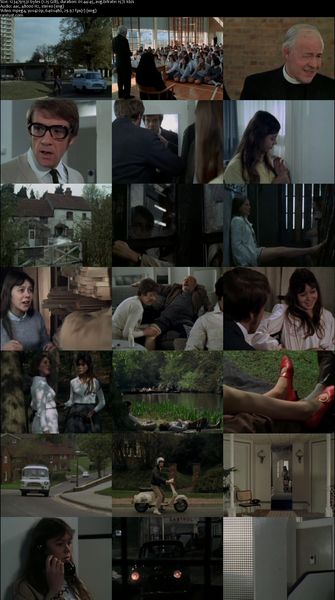