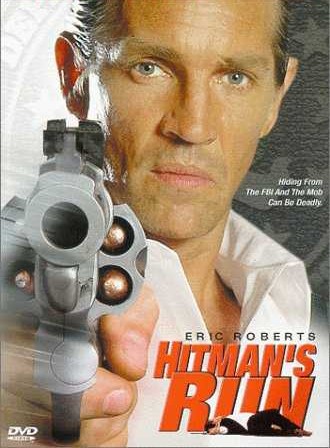 Description: A former mob hitman, now in witness protection, is forced to come out of retirement when his family is threatened by his cohorts. He teams up with a skateboarding kid, who has a computer disk that the mob wants to get their hands on that has a list of new names for individuals in the FBI witness protection program. The list includes his dad, who separated from his mother years before and hadn’t been seen since. 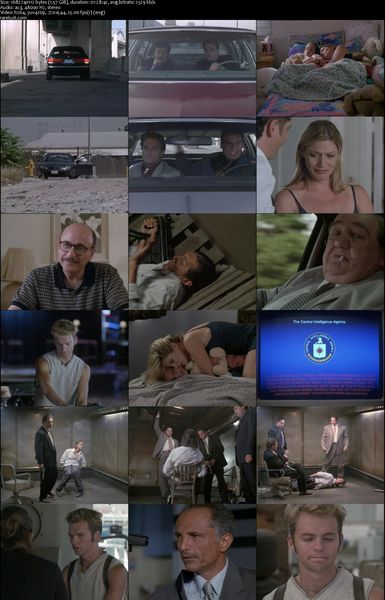