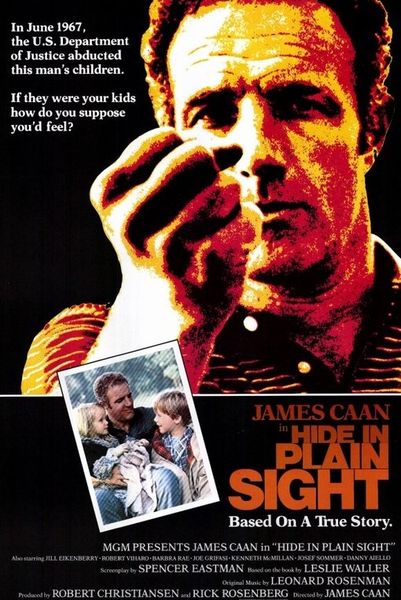 Description:  This was based on a true story. About a man (Caan) who discovers that his ex-wife has disappeared along with their children. It seems that her new boyfriend works for some criminals. After being arrested, the government offers to let him enter the newly developed Witness Protection Program in exchange for testifying against his employers. His bosses instruct him to marry his girlfriend so that she can’t testify against him, they promise that they will take care of her. When he learns that they have done nothing, he accepts the government’s offer. So, he and his wife and her children enter the program. Now her ex-husband goes to a lawyer because he wants to sue the government for keeping him away from his children. 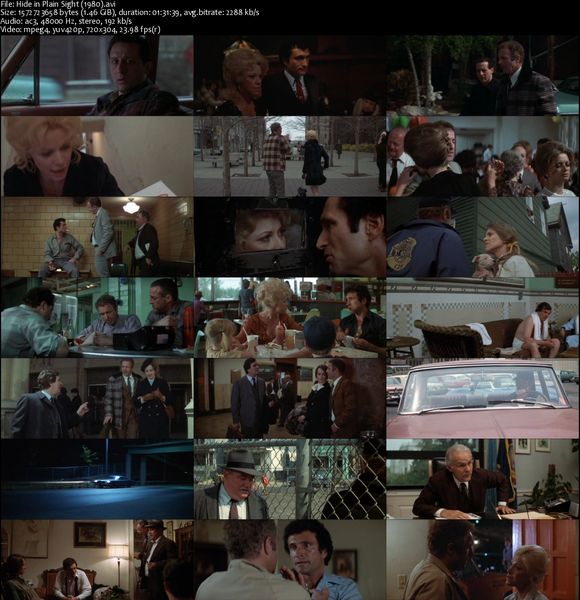