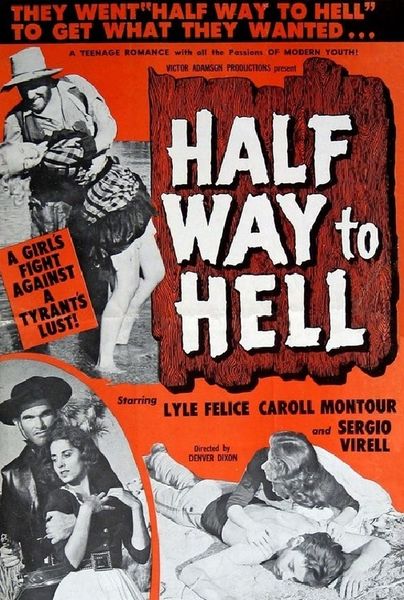 Description: Prior to the revolution, Senorita Maria San Carlos, the only daughter of a wealthy landowner, was betrothed to Escobar, a General, but Maria believes in marriage for love and runs away with her friend Joanne. Soon they are in the desert between the border and Joanne’s California home. They are intercepted by a gang of American cutthroats sent by Escobar to bring Maria back, as Escobar cannot leave his fight for Mexican freedom. Escobar has also sent along Manuel, once a servant boy at Maria’s hacienda, as their protector. Along the way, the girls are threatened with torture by knives, rape and attempted rape. 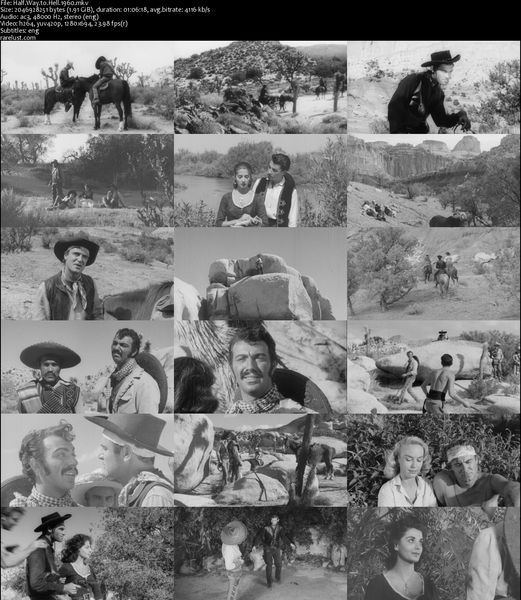