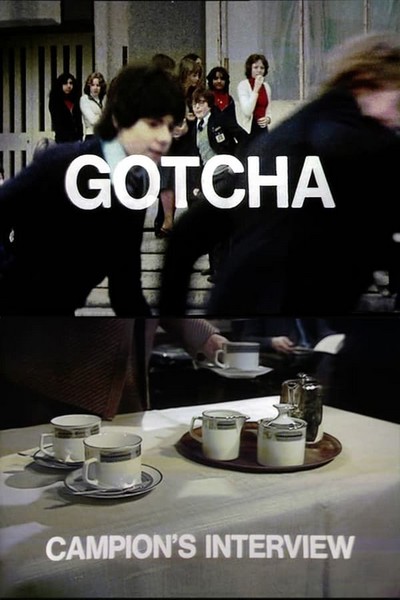 Description:  Two stories about school. Gotcha by Barrie Keeffe: On his last day at school, a ‘no hope’ 16-year-old pupil holds his teachers hostage using a motor-bike petrol tank as a bomb. Campion’s Interview by Brian Clark: A headmaster takes on the Education Authorities on behalf on his pupils, exposing the political pressures behind the creation of a comprehensive school. 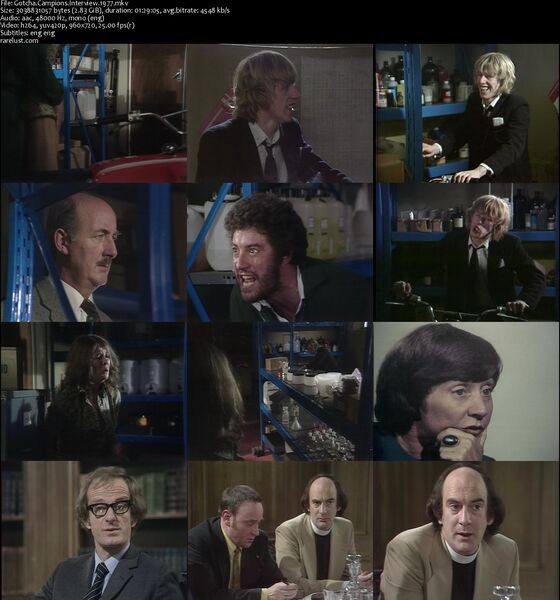 One Response to Gotcha / Campion’s Interview (1977)