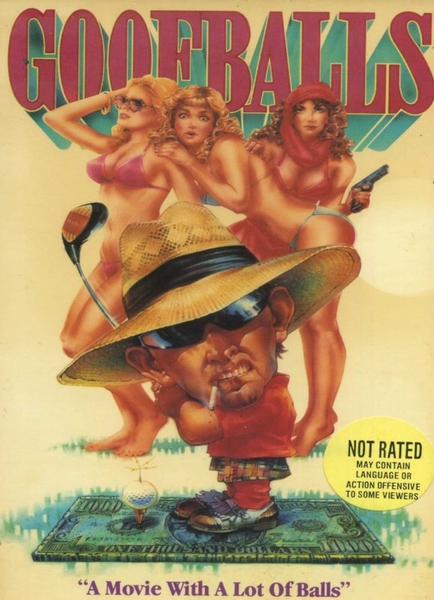 Description: One night, Mob boss Mr. Weasel and his thugs break into the back of a fur storage facility but a cop car hurries down the alley. Josh Wheeler escapes and later he becomes the manager of a golf course resort in the Barbados. His boss Mr. Weasel calls in a favor for two of his thugs to hide out at the resort until the heat dies down with the police after stealing gold. A couple bars of gold end up with the trophy of the upcoming Golf Tournament. The gangsters enter the tournament to get the gold back but they’re up against an failed comedian, so they’ll have to do everything their little minds can think of, even if it’s cheating.