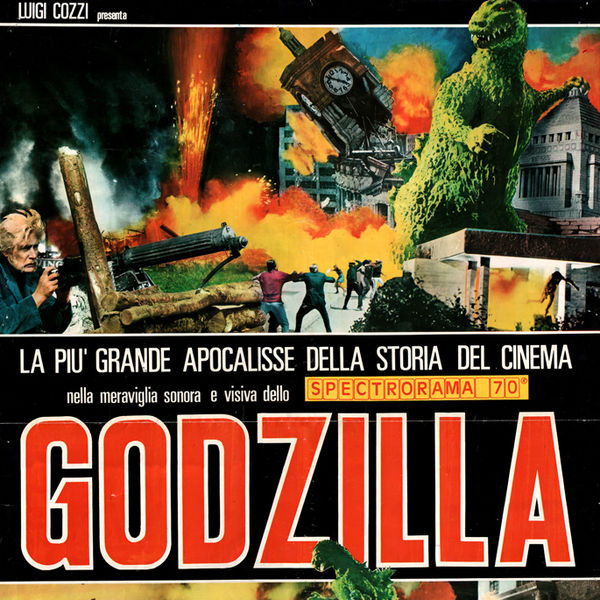 Description: Released in Italy in 1977 as GODZILLA, but often referred to by fans and the director himself as “COZZILLA”— stands as a real oddity in the long and often bizarre history of the Godzilla franchise. The film is worth a look just out of pure curiosity value alone.Unfortunately, COZZILLA is a hard film to find… at least in decent shape. Many Godzilla fans in America first heard about Luigi Cozzi’s colorized version of GODZILLA from Steve Ryfle’s book Japan’s Favorite Mon-Star: The Unauthorized Biography of the Big G, which was published back in 1999. In the years since then, copies of this obscure film have been traded from collector to collector. But, sadly, Cozzi’s GODZILLA has never been released on home video in Italy (or anywhere else for that matter) and no longer plays on television, so the only options currently available to fans are blurry, distorted, and incomplete multi-generation copies sourced from a VHS recording of an old Italian TV broadcast. For now, COZZILLA remains a true Godzilla rarity. 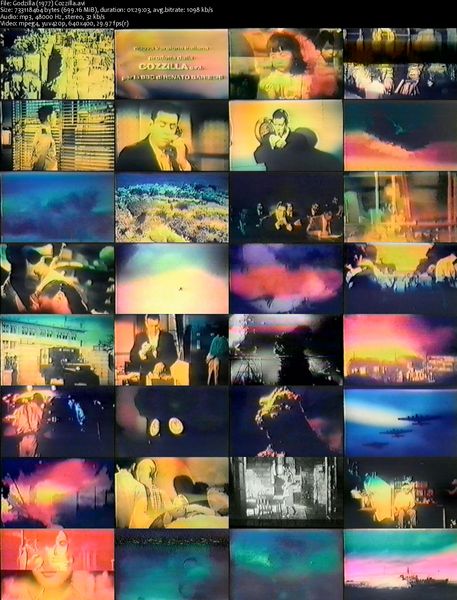