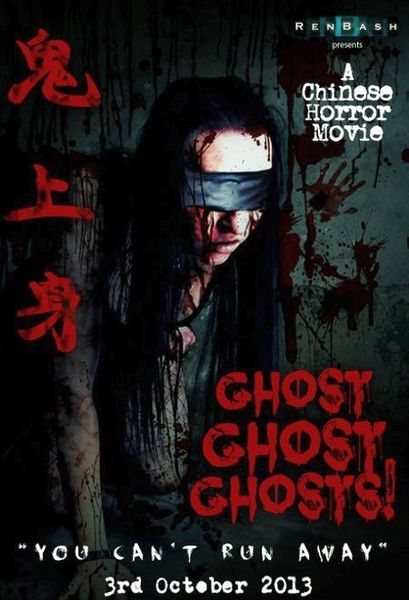 Description: A film which contains 4 different short horror stories, and the first involve a dangerous ritual done to capture the image of ghost, whereas the second story is about a deadly ghost which returns to attack the person who killed him. The third story is about a girl who is “trapped” in this world. The last story is about a group who investigates the existence of ghost and spirits in a old house. 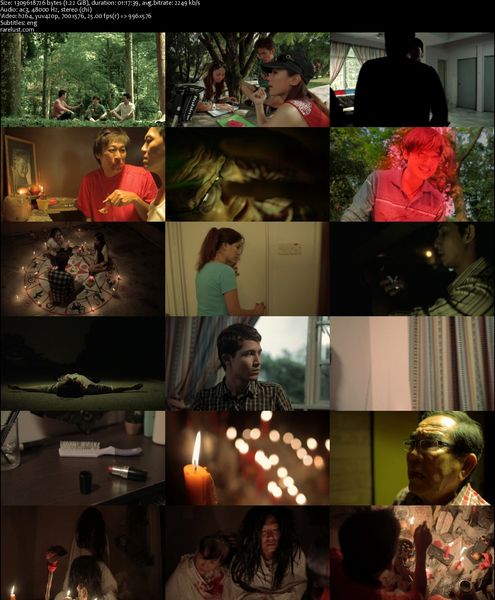