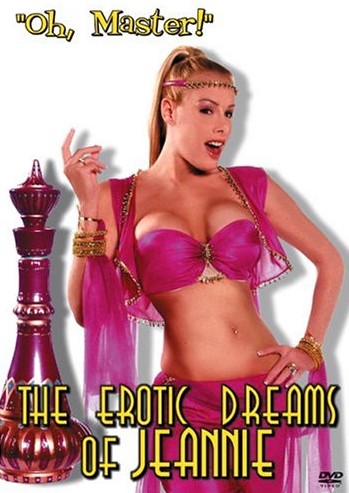 Description: In a remote cave in Moronico, an Army major uncovers a strange treasure chest containing a beautiful bottle with one sexy surprise: a gorgeous genie (Nicole Sheridan)! Back in America no one believes his story, and soon the Major’s in hot water with his future father-in-law who, along with his daughter, is plotting to get his hands on Tony#s $6 million inheritance. Packed with parody, political satire and hip humor, here’s a laugh-filled, effects-laden spoof that’ll leave you breathless!