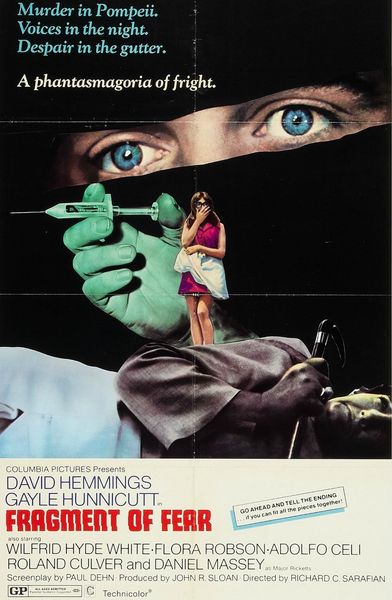 Description: A young British author is plunged into a nightmare as he tries to solve his aunt’s murder in Italy. When threats of violence, mysterious notes and deadly phone calls shatter his life, the police and his girlfriend doubt the story due to his past as a drug addict – even though his life is in danger. 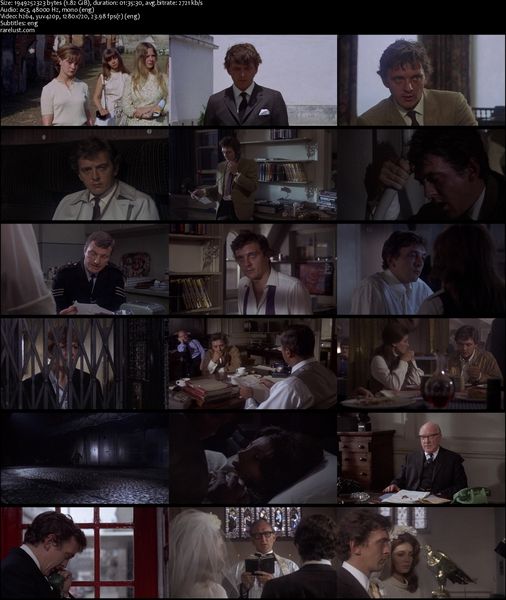