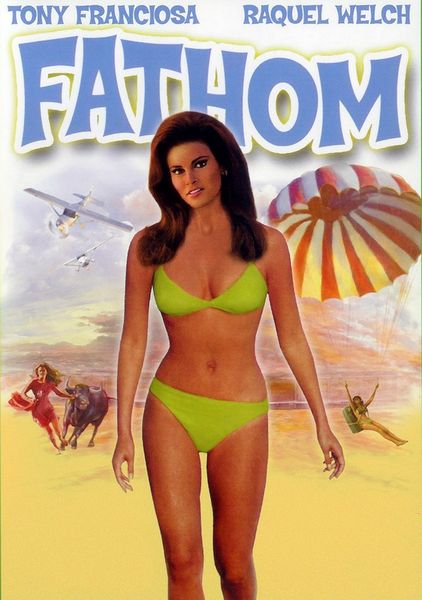 Description: In Europe with a U.S. team, skydiver Fathom Harvill is approached by a Scottish colonel working for a top-secret Western agency. He’s after a vital lost atomic device, and wants her to parachute into a house occupied by some Red Chinese to help get the thing back. Apart from all this there is a predatory continental doctor on his yacht to take account of. Fathom soon realises none of this is as it seems, but can she fathom the truth out? 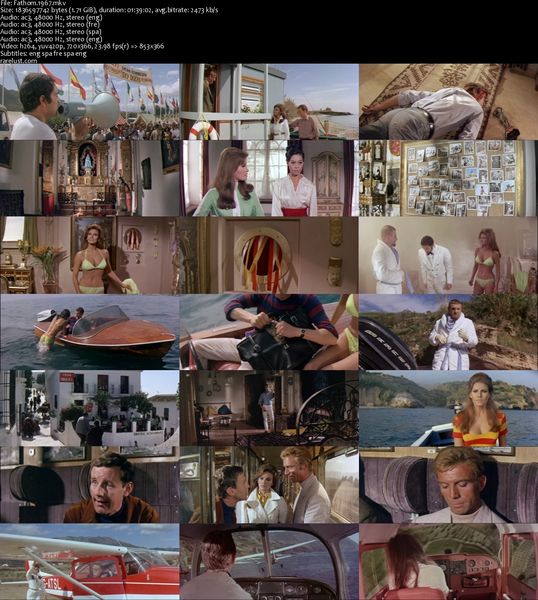