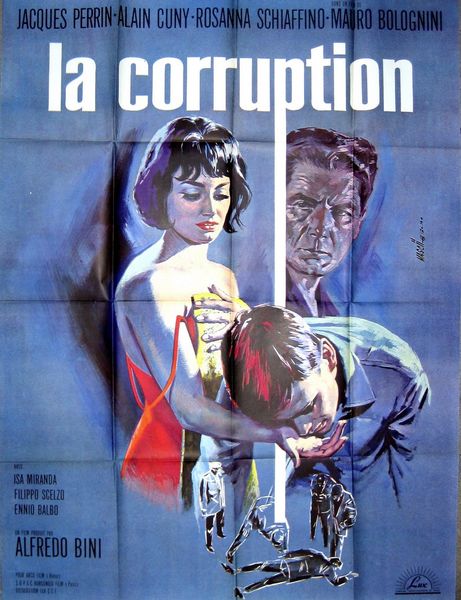 Description: The young son of a wealthy industrialist eschews the material pleasures of life and decides to enter the priesthood. His father wishes his son to follow in his footsteps and recruits his young girlfriend to help change his mind. The girl seduces the inexperienced lad, and he quickly falls prey to the material and sexual pleasures of the flesh. Father and son argue over the boy’s future as the son agonizes about his fall into hedonism. 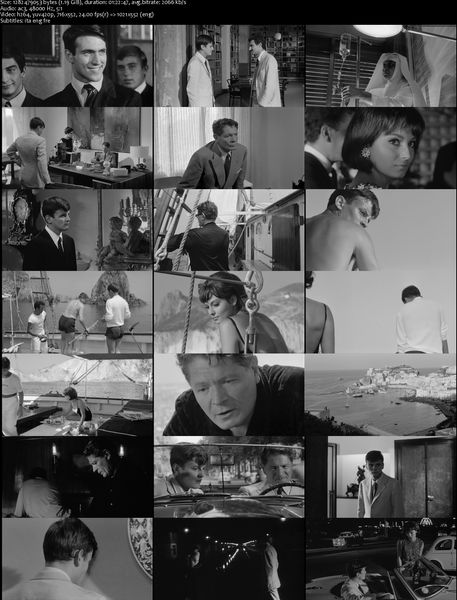