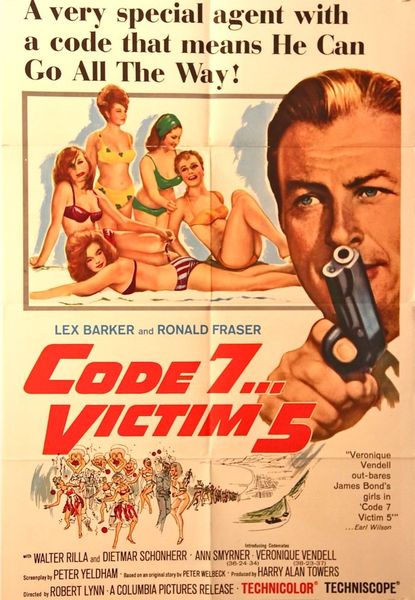 Description: In this action film, an American detective is hired by an aging millionaire to investigate the murder of his valet. The detective journeys to South Africa and discovers that the murder is linked to Nazi POWs who never went back to Germany. 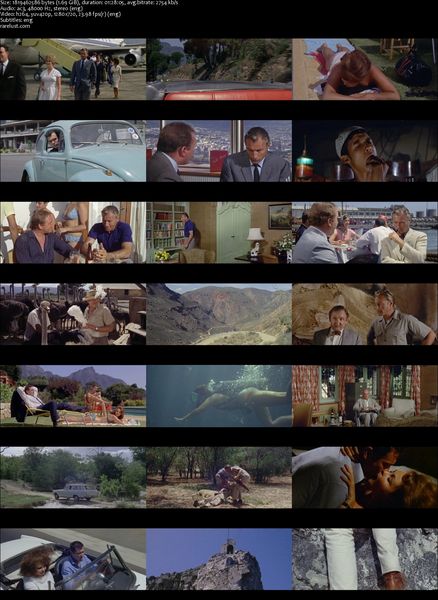