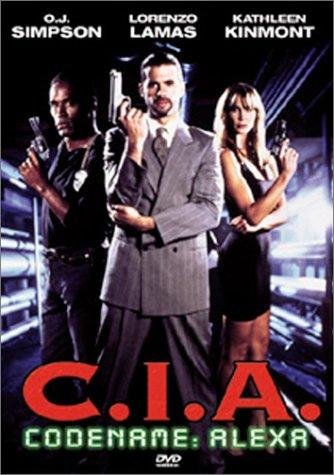 Description: A CIA operative kills a terrorist during a prison break. When a group of terrorists attempts to recover a microchip implanted in the man’s body, one of them is captured and convinced by the CIA to work for them as an informer. 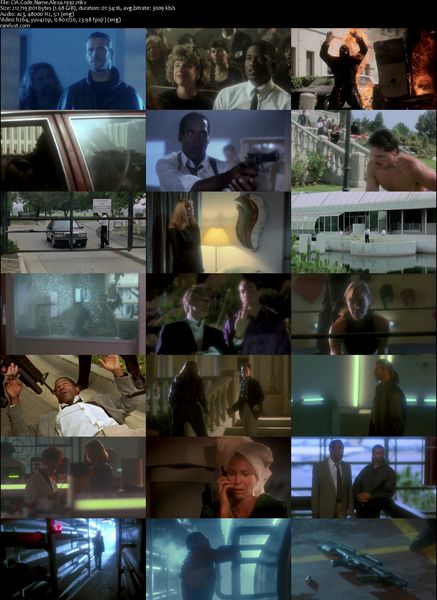