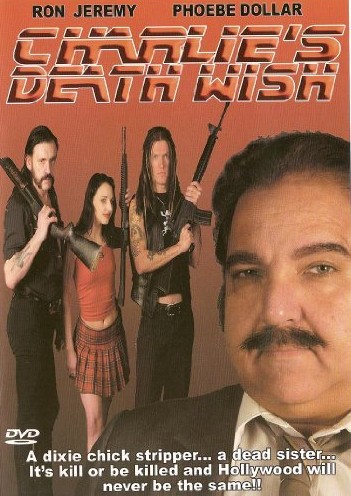 Description: When a stripper finds out that her sister has been murdered while in prison, she seeks revenge in this pulse-racing action-thriller. The cast features a glorious mixture of lawless rock & roll stars such as Lemmy (from Motorhead) and Tracii Guns, scream queen Phoebe Dollar, and acclaimed porn star Ron Jeremy in a rare fully-clothed role. As the stripper attempts to track down the evildoers who made mincemeat of her sister she enlists the help of a friendly cop. But her courage is pushed to the limits as she encounters a dangerous band of assassins in her tireless quest to avenge her sibling. 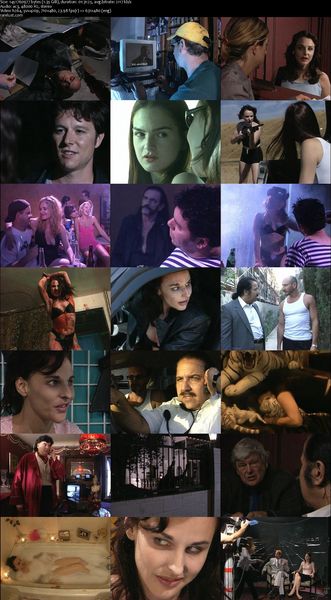