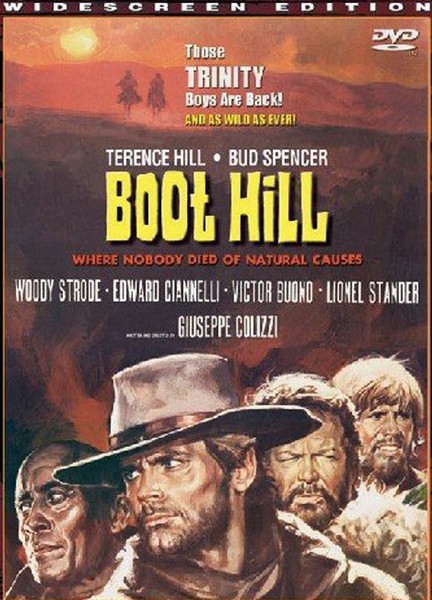 Description: Honey Fisher has become a powerful man in this small Western town that has grown up around gold-prospecting fields. Fisher and his gang have managed, through swindling, murder, and terror, to gain leases on the important gold-yielding land in the area. A state commissioner comes to town to review the leases, which are crucial to Fisher’s power. Cat Stevens and Hutch Bessy join forces with circus performers and townsfolk led by Stevens’ friend Finch to fight against Fisher and his henchmen. 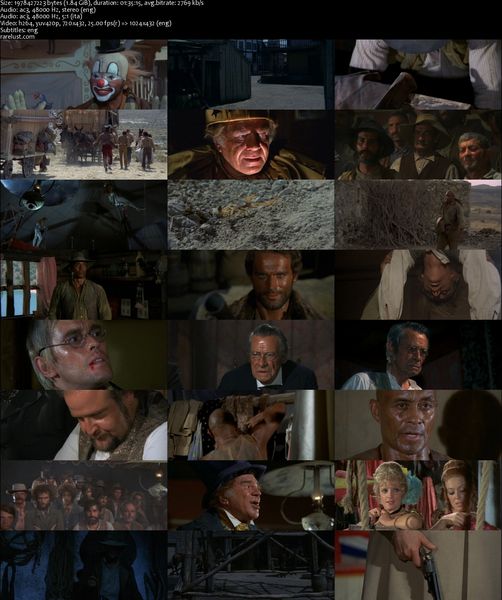