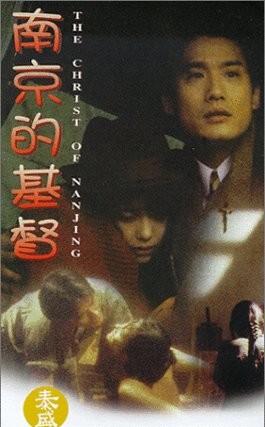 Description: Based on a novel by Ryunosuke Akutagawa, this stylized depression-inducer from director Tony Au is an interesting but draining experience. Tony Leung is Japanese writer Ryuichi Okagawa, who falls in love with an innocent Chinese girl named Jin Hua (Yasuko Tomita) when visiting China. Her parents sell her into prostitution to fund their farmland, but Jin Hua believes that she’s being married to Okagawa. Eventually, she discovers the truth and sinks into despair. Okagawa leaves, and Jin Hua is left to question her faith, which is in Christ and his teachings.

Things get worse, though. The brothel retains her services and she contracts a venereal disease from a sickly customer. Meanwhile, Okagawa guiltily lives with his family in Japan. Eventually, he must come to terms with his connection to Jin Hua, and ultimately his responsibility. Jin Hua merely looks to Christ, which is both her strength and folly.

This is a complex, involving drama with some heavily stylized direction from Tony Au, which is meant to emphasize Jin Hua’s growing delirium. Big lesson: it doesn’t pay to doubt Christ. Just ask Okagawa. Tony Leung is fine in his part, though he’s far too distant at times. The real discovery is Japanese actress Yasuko Tomita, who’s compelling and affecting as Jin Hua. 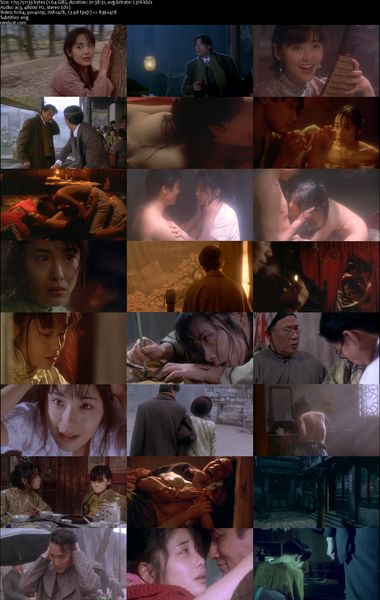 Tagged 1990s, Based On Novel, Based On Short Story, Cantonese, Hong Kong. Bookmark the permalink.