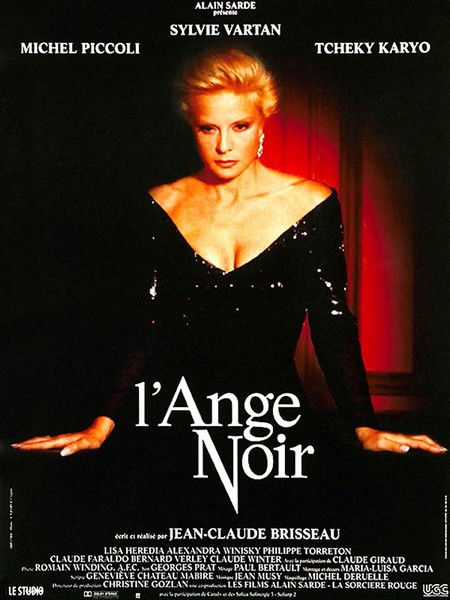 Description: A woman murdered a man at home. She is the wife of an important man and manages to make believe in an attempted rape, and thus legitimize her crime.