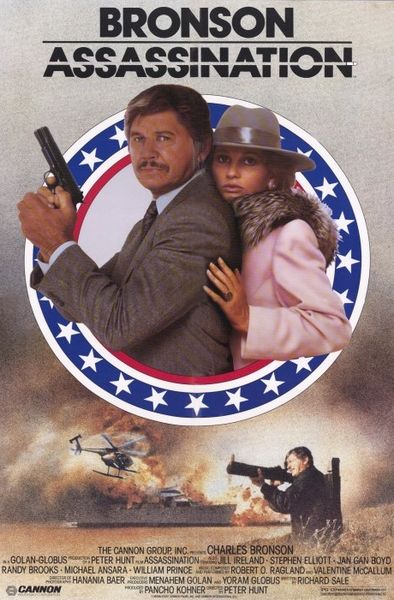 Description: Jay Killion (Charles Bronson) had been the presidential bodyguard, but for the inauguration of the recently elected president, he is assigned to the first lady, Lara Royce (Jill Ireland). Lara, a perpetually indignant, arrogantly feministic lady, initially hates the methodical and rules-following Killion, and so she does all she can to avoid him and disregard his safety procedures. The story complicates, however, when repeated attempts are made on Lara’s life. Eventually, the shaken Lara decides to trust Killion’s instincts and precautionary methods, and the pair embark on a difficult and often perilous cross-country journey, with the assassins close on their heels. 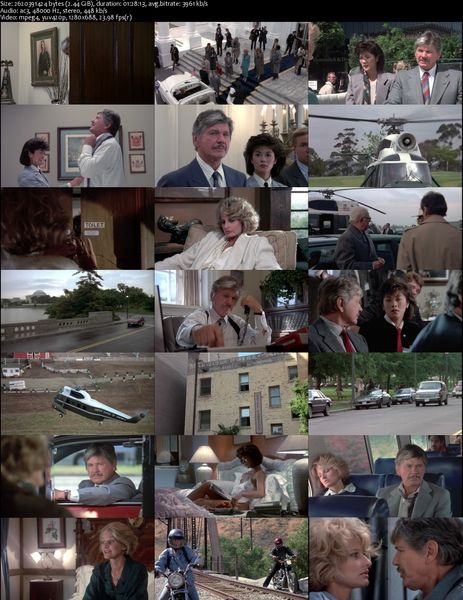 One Response to Assassination (1987)