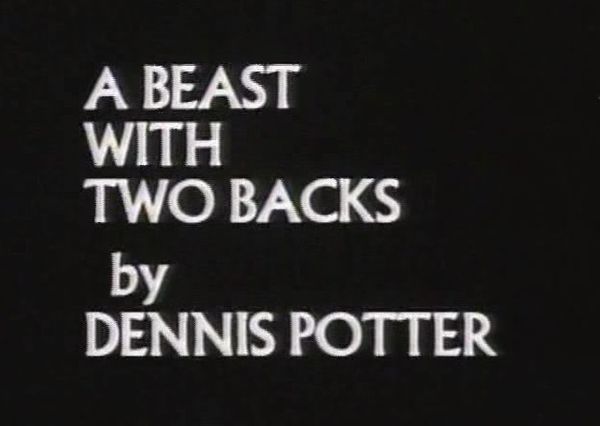 Description: Part of the BBC’s celebrated ‘Wednesday Play’ series of the 1960s, this early work by Dennis Potter is set in an isolated New Forest community in 19th Century Britain. A young local girl is murdered by a mentally disturbed youth, but the villagers blame a stranger, an Italian traveling showman and his bear, rather than see the rot in their own camp. 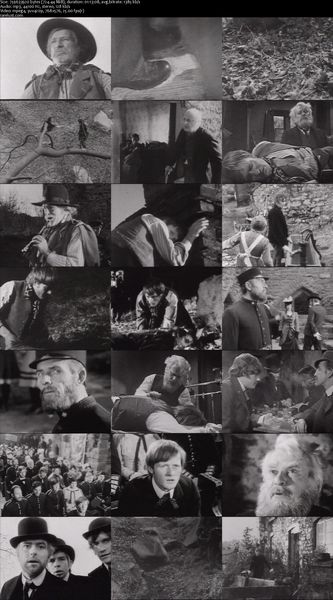