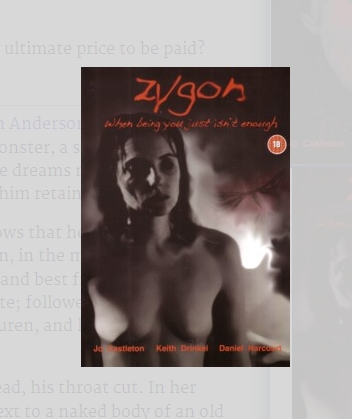 Description: They’ve been stranded on Earth for 20 years, so Zygon commander Kritakh, and his second, Torlakh, have had plenty of time to re-create their world. The trouble is that Kritakh, aka engineer Mike Kirkwood, has lost his sense of purpose. Can Torlakh, aka mass murderer Bob Calhoun, get him back on track. Enter sexy Psychiatrist Lauren Anderson, first, to be tempted by her innermost desires and then to face her greatest challenge. Can a violent heart really be tamed by love and what is the ultimate price to be paid?