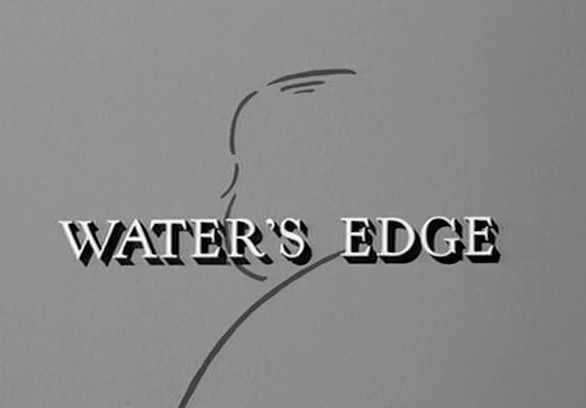 Description: Rusty Connors is a prison cellmate with Mike Krause, who tells Rusty all about his girlfriend Helen. Mike becomes ill with pneumonia, and reveals to Rusty on his deathbed that a stash of $56,000 is with his dead accomplice, Pete Taylor. When he is released, Rusty goes to Hanesville and courts Helen, while attempting with her help to find the loot. They finally go to a boat house on a lake, populated by rats. Rusty finds Pete’s skeleton, and the money, in a crawl space above the ceiling. Rusty tries to grab a rock to do Helen in, but Helen beats him to the punch, knocking him out with a prying iron and tying him up. Before Helen leaves, Rusty manages to kick her, and she falls, impaled fatally on a pole. Rusty futilely tries to untie his restraints as the rats pile on his body. 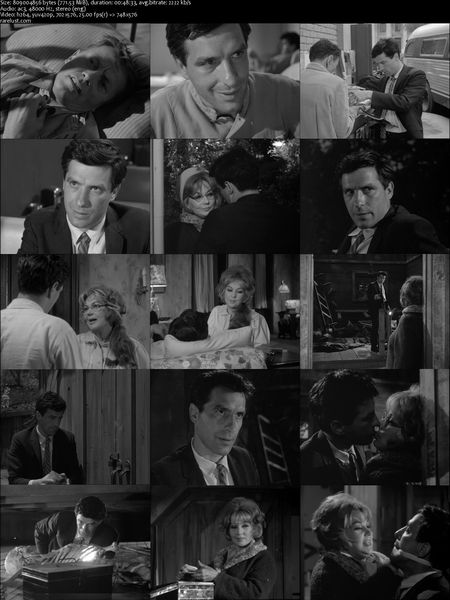