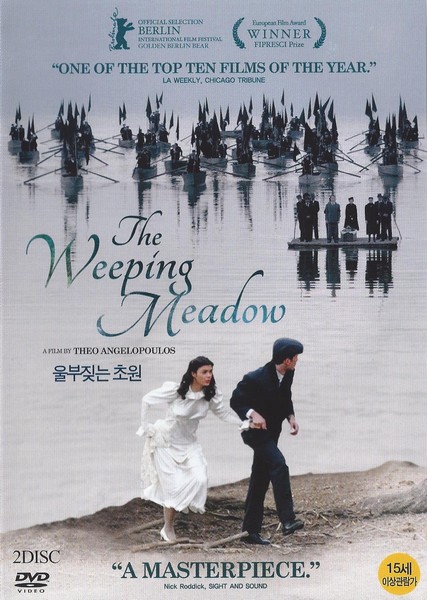 Description: This is the first film of Theo Angelopoulos’ trilogy. The story starts in 1919 with some greek refugees from Odessa arriving somewhere near Thessaloniki. Among these people are two small kids, Alexis and Eleni. Eleni is an orphan and she is also taken care by Alexis’ family. The refugees build a small village somewhere near a river and we watch as the kids grow up and fall in love. But difficult times of dictatorship and war are coming. 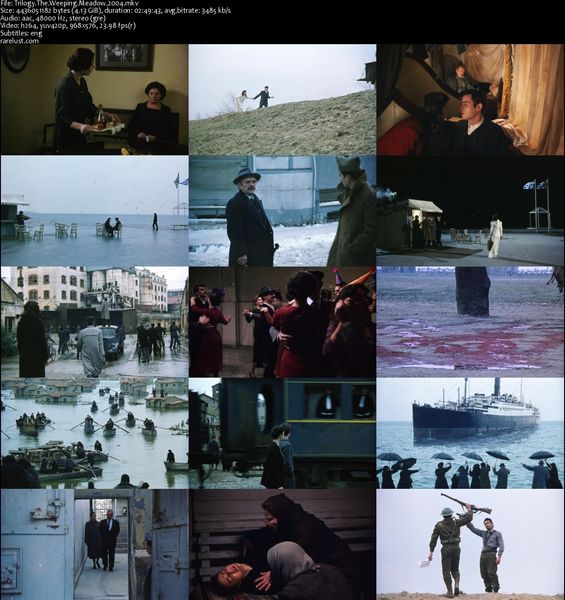 3 Responses to Trilogy The Weeping Meadow (2004)