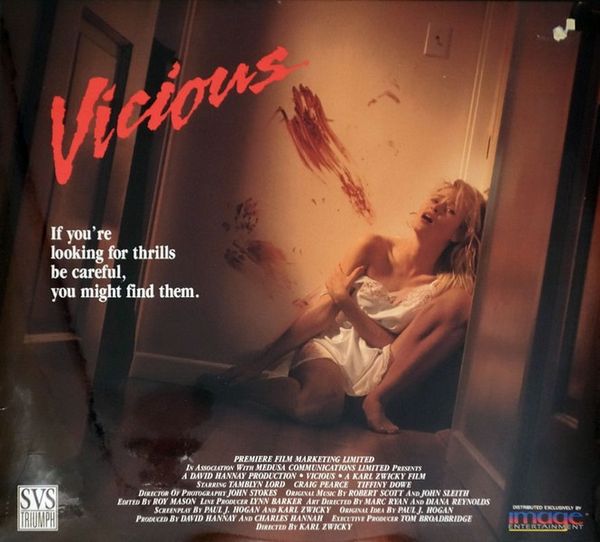 Description: Damon Kennedy (Tamblyn Lord) is a rich kid who falls in with a trio of teen thugs in this violent exploitation film. When the trio brutally attacks Damon´s girlfriend and her family, he seek vengeance against the thugs. The boys rob and kill a wealthy businessman and his family, putting Damon on the wrong side of the law. Damon later justifies his violence as good training that will help him in the ruthless world of business. 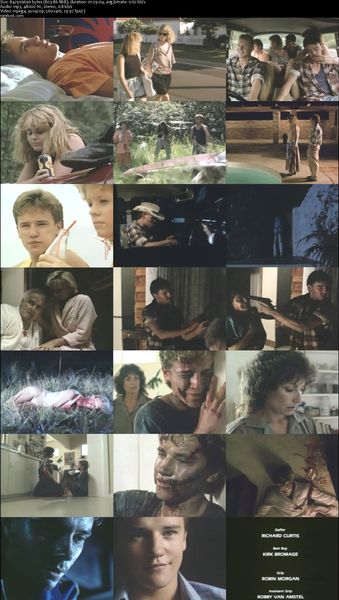