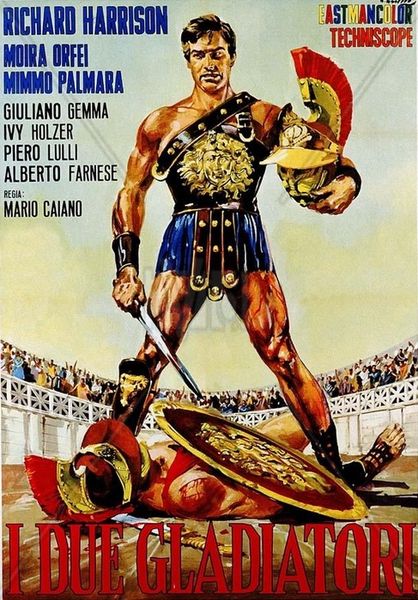 Also known as: I due gladiatori

Description: Once upon a time there were born two twin boys to Emperor Marcus Aurelius and for reasons of dynasty the birth of twins was kept secret. One of the twins was supposed to be drowned at birth, but fate intervenes and the kid is brought up in a good household and enters Rome’s legions and becomes a centurion 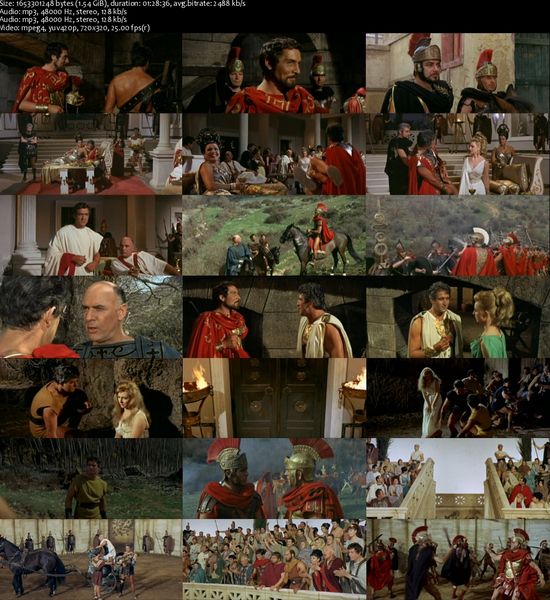 One Response to The Two Gladiators (1964)