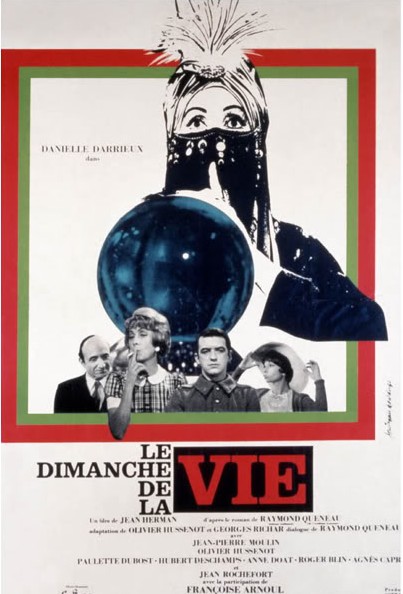 Description: After five years in the army, Valentin Brû marry a haberdasher. They move to Paris, where Valentin sells frames, while his wife becomes fortune teller. One day, Valentin replaces her, and predict a terrible event which will happen. 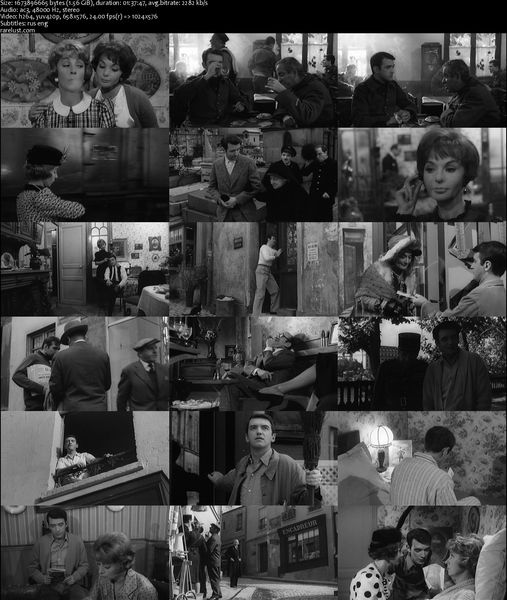