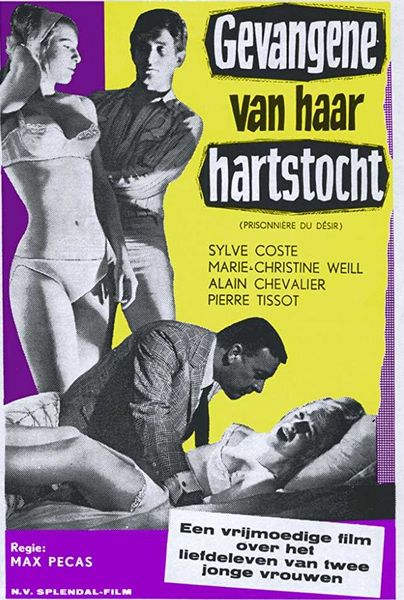 Description: Carol’s marriage is suddenly threatened by the appearance of some pornographic photographs taken 9 years earlier, when she was 19 years old and desperate for money. Eric Colar and his girl friend blackmail Carol into satisfying their various sexual desires and giving them enough money to escape from the police. A confrontation with William Verner, who had been unjustly imprisoned for a crime committed by Eric, puts a violent end to the scheme. 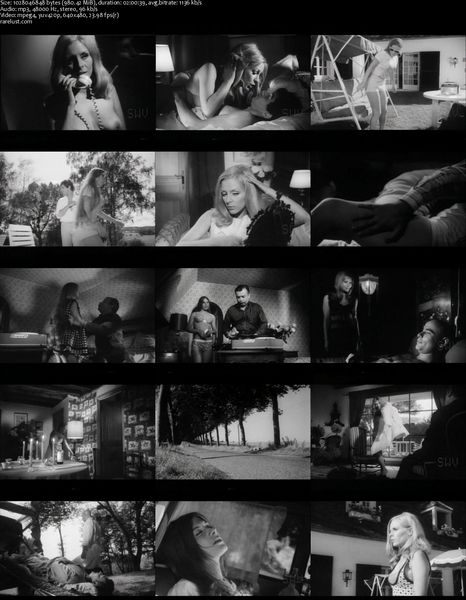