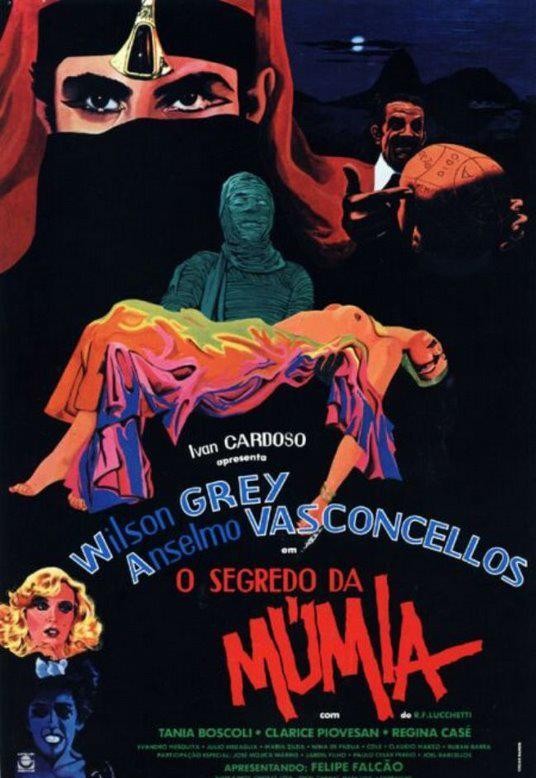 Description: Laughed at when he announced the discovery of the elixer of life, a scientist Professor Expedito Vitus devotes himself to the reconstitution of a map which has been divided into eight parts. The owners of these parts are being mysteriously murdered. Thanks to this map, he ends up making the most important archaeological discovery of the century: the tomb of Runamb, the Mummy, in the sands of Egypt. Back in Brasil, the professor brings the Mummy back to life, who was actually a dangerous psychopathic murderer obsessed with the image of Nadja, the dancer who had turned him down.