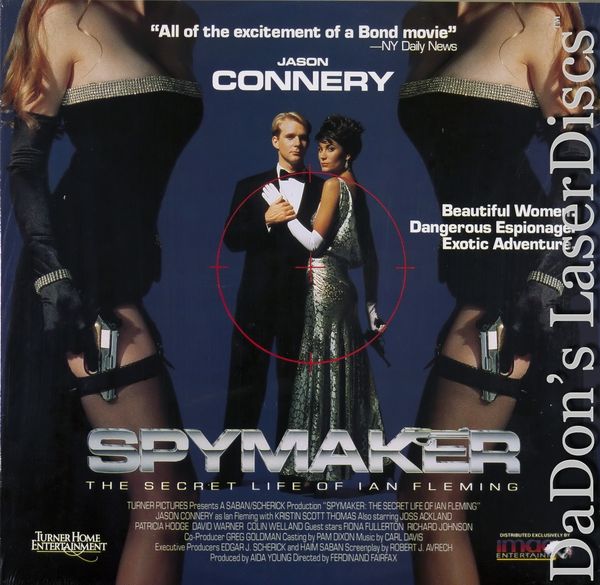 Also known as: Spymaker: The Secret Life of Ian Fleming

Description: The Secret Life of Ian Fleming follows the exciting life of a dashing young Ian Fleming, the mastermind behind the highly successful James Bond books and movies. As a womanizer and a hopeless romantic Fleming got himself expelled from Eton and other prestigious public schools before his mother, fed up, sent to work for Reuters,the news bureau. Whilst covering a show-trial of British engineers in Soviet Moscow, Fleming pulled his first Bond-like escapade, almost losing his life in the process. This caught the interest of Britain’s dormant yet watchful military intelligence, later to become the highly acclaimed S.O.E. After Fleming’s recruitment into His Majesty’s Service, his exploits become increasingly fantastic. It is difficult to believe that this is not fiction! The Secret Life of Ian Fleming goes to prove, once again, the truth certainly is stranger than fiction. One Vodka Martini, shaken not stirred! 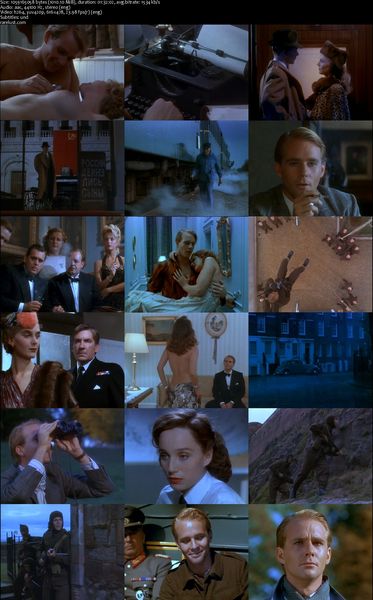