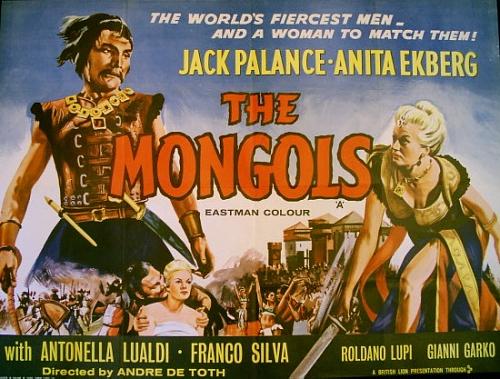 Also known as: I mongoli

Description: Genghis Khan and his Mongol army invade Poland and lay siege to the city of Cracow. The Polish king tries to make peace in order to save his city, and Genghis Khan seems amenable to that. However, his son Ogotai is itching for war, and his mistress eggs him on to defy his father and take the city. 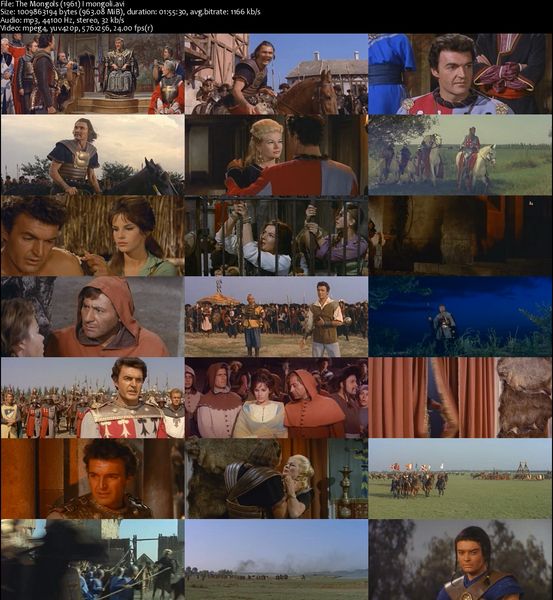