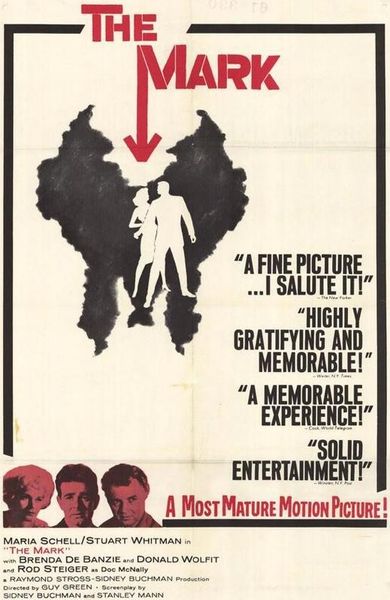 Description: Stuart Whitman received an Oscar nomination for his portrayal of a tormented sexual psychopath in this hard-hitting 1961 British psychological crime drama. Three years ago, Jim Fuller (Stuart Whitman) attempted to assault a young girl. Now he’s out on the streets again, thanks to the recommendation of his psychiatrist Dr McNally (Oscar winner Rod Steiger*). Fuller moves to a new town, gets a new job and tries to rebuild his life. But then the flashbacks start – and the nightmares. As he struggles with his past, he falls in love with a work colleague, Ruth (Maria Schell) – not knowing she has a 10-year-old daughter of her own…And when a young girl is murdered in the town, suspicion once again falls upon Fuller and his life starts to fall apart 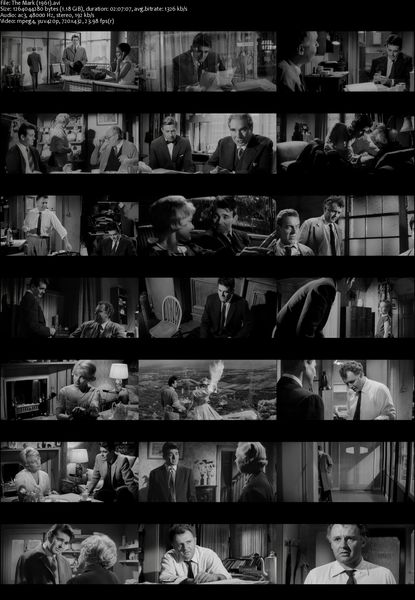