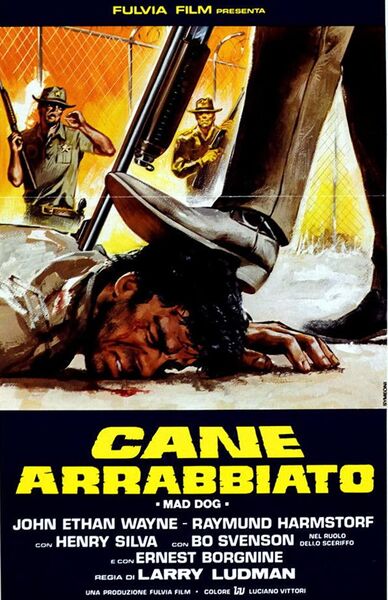 Description: A young man buys two horses at an Arizona race track but fails to get a receipt. Later, when riding across the land of a rancher named Robeson, he’s accused of stealing the two horses. Unable to prove ownership, the young man is then sentenced to prison where he’s forced to do chain-gang type work. He escapes, is recaptured, and escapes again as he tries to locate the man who sold him the horses. 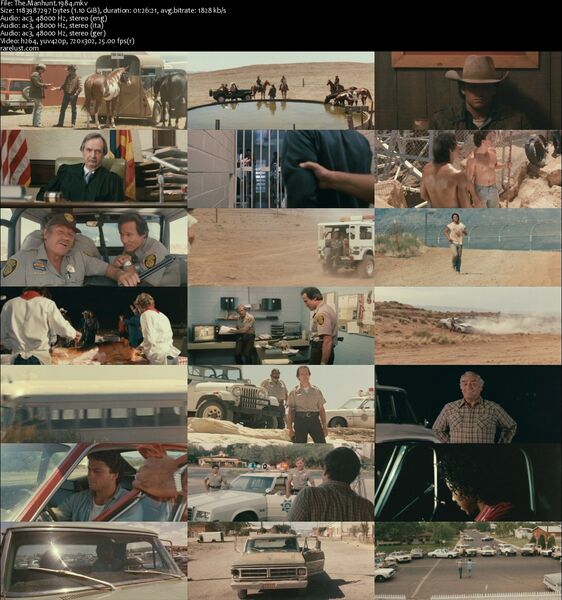