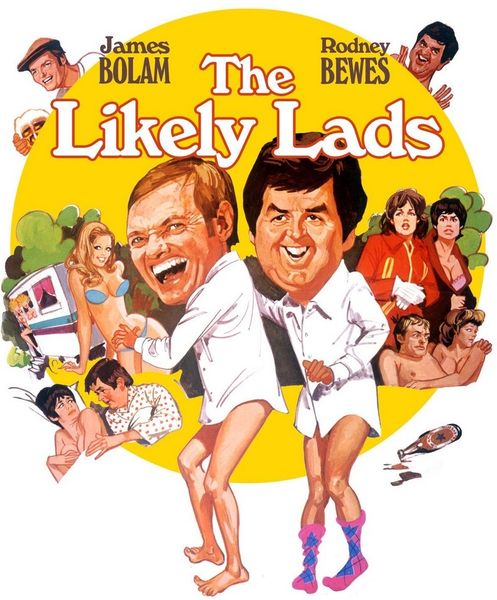 Description: Terry is divorced from his German wife and has a Finnish girlfriend Christina. At Thelma’s suggestion they join her and Bob on a caravan holiday but due to a mishap the men get separated from the women. Thelma mistakenly accuses Bob of infidelity and their row is heard publicly as they are in a van with the P.A. still switched on. Bob and Terry then holiday without the girls and,in a hotel at Whitley Bay,score with both the landlady and her daughter but have to make a hurried,trouserless,exit. Terry decides to emigrate and Bob joins him for a farewell drink on board his ship. However Terry changes his mind at the last minute and disembarks, realising too late that Bob is still on board and heading for Bahrain. 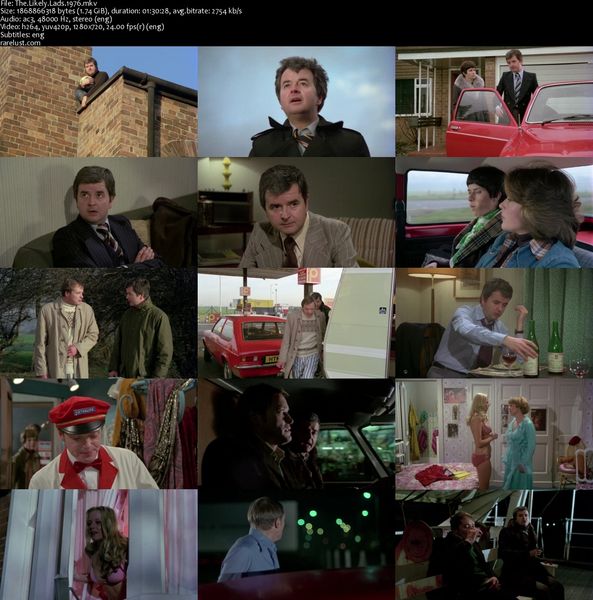