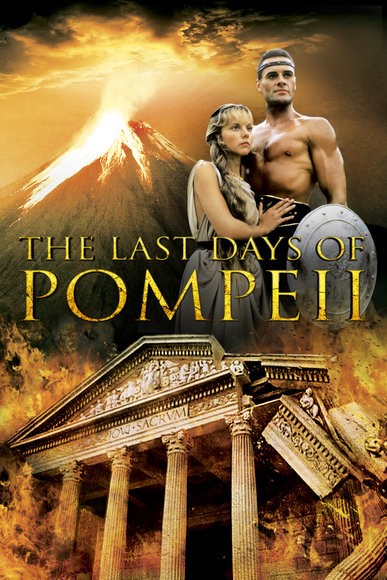 Description: The different aspects of life in Pompeii, a coastal luxury resort near Naples catering for the very rich of imperial Rome, mainly before but culminating in the eruption of the Vesuvian volcano, which wipes it from the face of the earth. The residents of Pompeii include Diomed, a common upstart merchant whose self-made riches from trade allow him to consider running for political office against sitting city magistrate Quintus and an impoverished aristocratic marriage for his daughter Julia; the cultivated Greek Glaucus; the gladiator Lydon; the noble-born Antonius and his sister Ione, the evil Isis-priest Arbaces who is after (their) money and power; the persecution-fearing Christian slaves Petrus, his true love Chloe and their secret leader Olinthus. 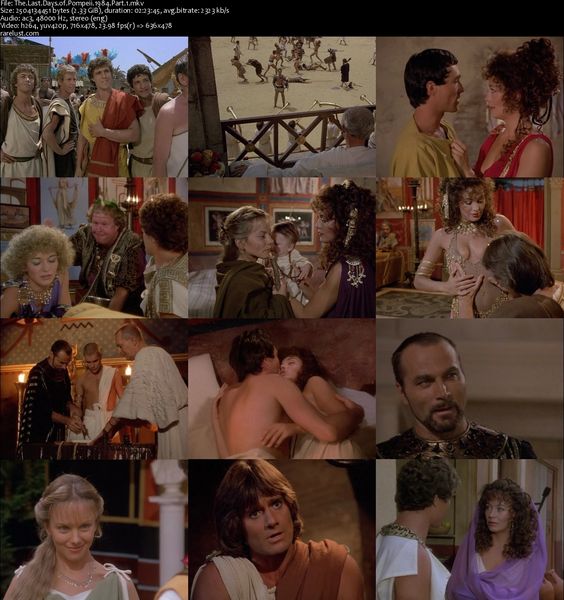 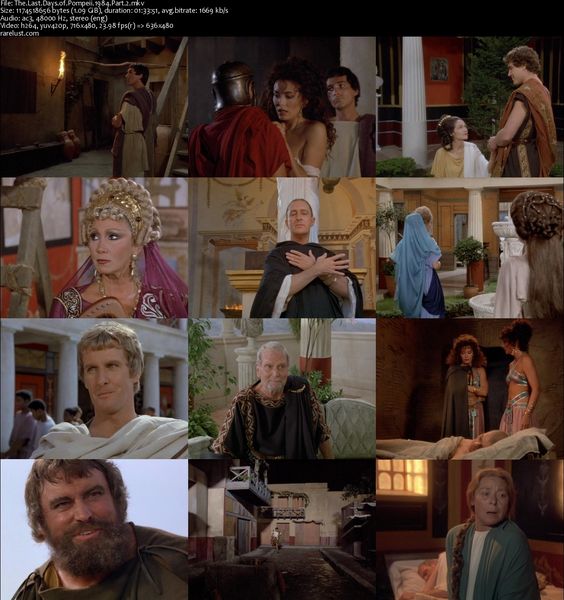 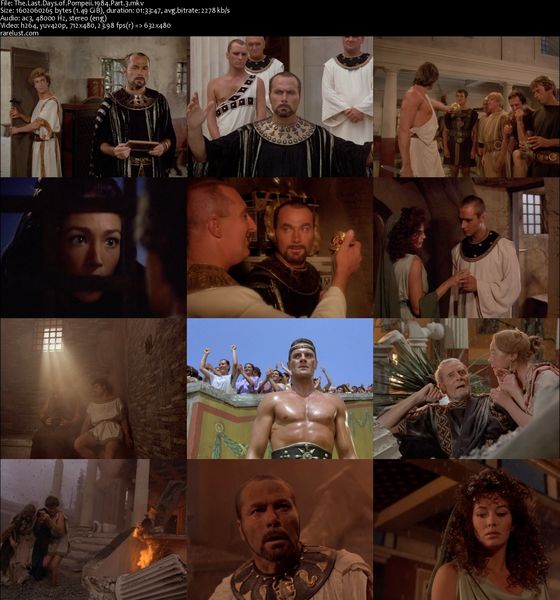