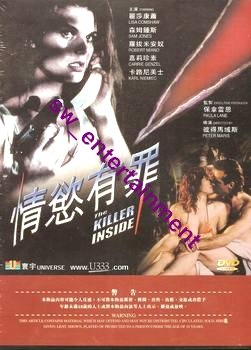 Description: A sexy actress divorced and lost his son due to be hard hit, she decided to leave sadly, to Los Angeles plans to rebuild a new life, but fell in love with another woman’s man, lust fall into another trap. Living in a period of lust and lies interwoven into the abyss of love, she gradually discovered the secret of this triangular relationship, which involves unknown Eros, betrayal, even murder, to make her into a desperate danger, completely disoriented, only know their own extremely dangerous. The final outcome is more shocking! 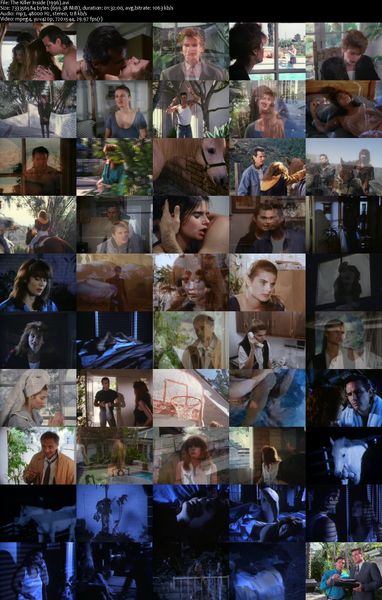