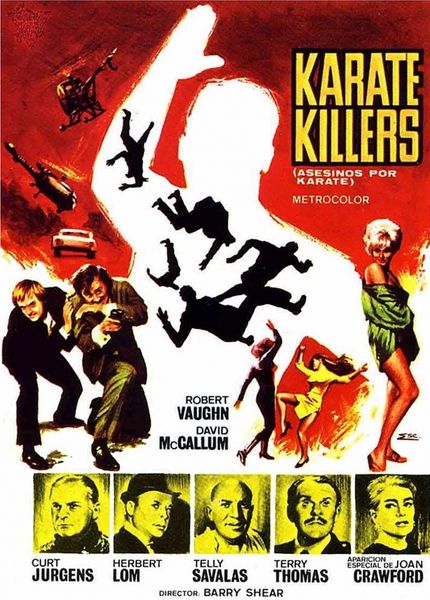 Description: U.N.C.L.E. agents Napoleon Solo and Illya Kuryakin travel around the globe in an effort to track down a secret formula that was divided into four parts and left by a dying scientist with his four daughters, all of whom live in different countries. Evil THRUSH agent Randolph also wants the formula, and is aided by his karate-chopping henchmen. 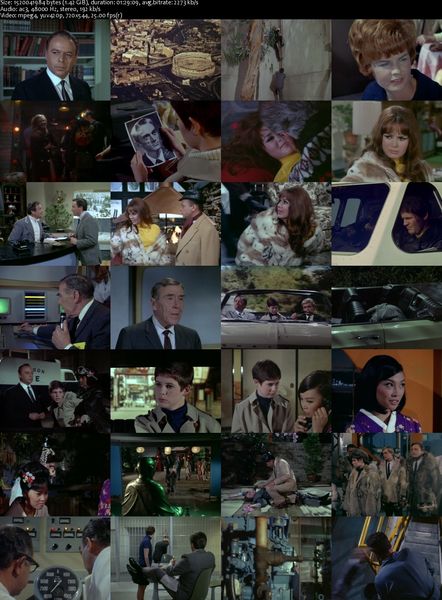 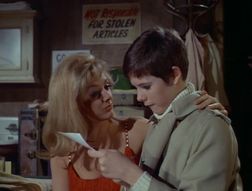 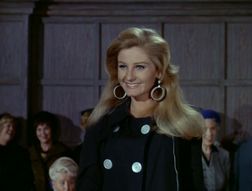