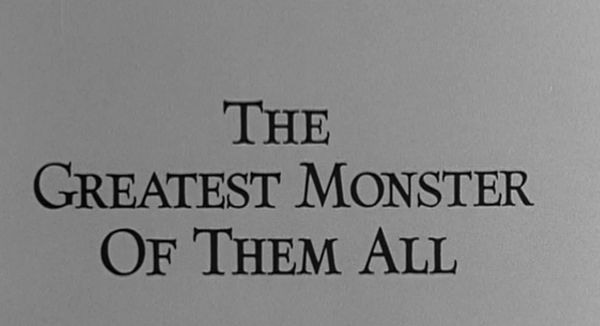 Description: Hal is a producer of cheap horror films. He decides to cast has-been actor Ernst von Croft in his next movie, a cheap vampire film for the teenage market. von Croft was once billed as the Greatest Monster of them All and sees this as his great comeback, but when he sees the final product, he’s the one who’s horrified. 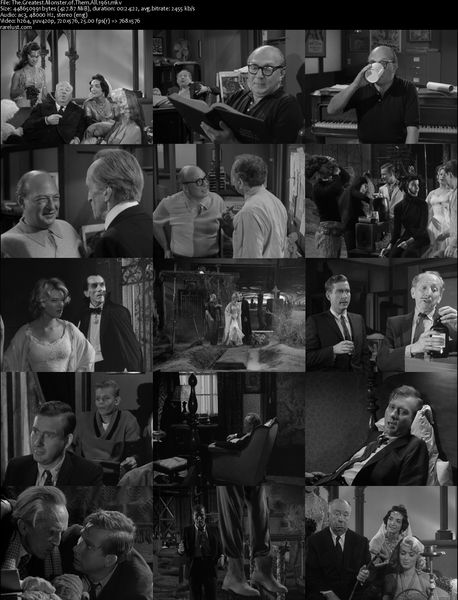