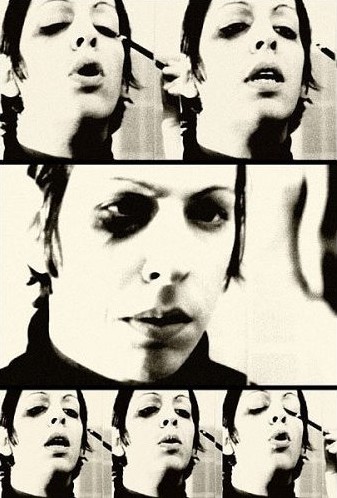 Description: Shortly after taking a job processing obituaries, a young man becomes inadvertantly involved in the death of an old woman. Only when he reads about the accident in his own newspaper, days later, does he come to realize that he was a critical detail in the turn of events that led to her demise. After encountering another person who presumably goes missing, he is convinced that he has been wound into a plot for which he has been cast as an agent of Fate. 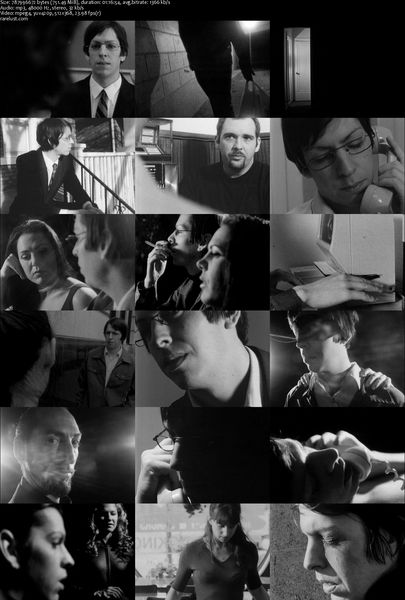