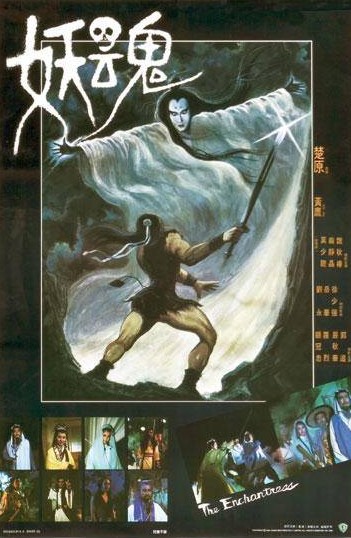 Description: Max Mok is the dashing young swordsman Feng Xiwu who arrives at a beautiful, but deadly location known as Moonlit Sky to investigate rumors of deaths and disappearances there. He comes to the defense of a beautiful young woman (Mary Jean Reimer Lau) playing a zither who warns him to leave. He refuses and is soon at the mercy of the girl’s mother, a woman long dead who haunts the place.She and her companions that included a group of Japanese samurai were all slain by Chinese swordsmen eighteen years ago. The ghost swore an oath of vengeance against the martial world and her Chinese husband, swordsman Lan Tianyu (Lau Wing), who betrayed her. When her daughter helps Xiwu to escape and come into the care of a Taoist priest (Lo Lieh), the ghost begins her assault on the martial world to destroy the descendants of those who wronged her. Tianyu unites with the Taoist priest and Shaolin monks to battle the ghost, but her power is too great and a spiritual master known as Purple Robe 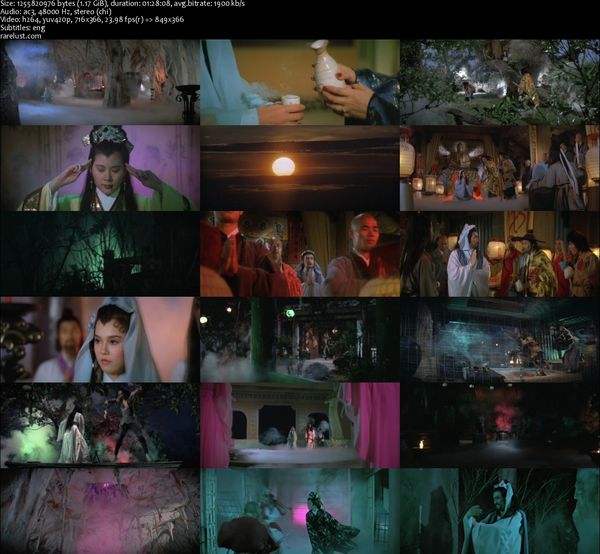