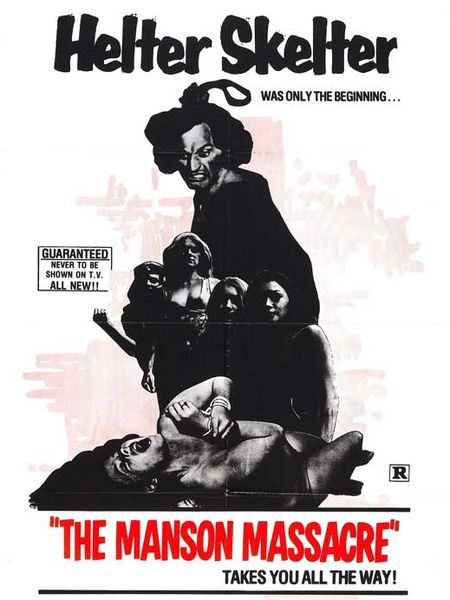 Description: One of the first, and one of the more crassly exploitative ultra-rare, trashy sexploitation piece – another of those ‘true story of Manson’ pieces,. Here, our Manson is a monk-robed nut who lies down in a coffin, is transported around in a black hearse, and likes to whip his bitches whenever they step out of line (this is often – they like being whipped by him!). In tacky black-and-white set-pieces, he frequently cuts to flashbacks to what made him the monster he is today – this nightmarish existence includes forced incest with his mother (his mother is Uschi Digard, so I guess I could live with that!), a spot of tossed-salad in prison, spanking, and other lurid abuse. 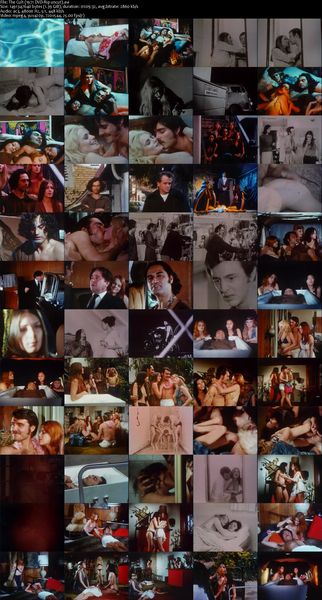