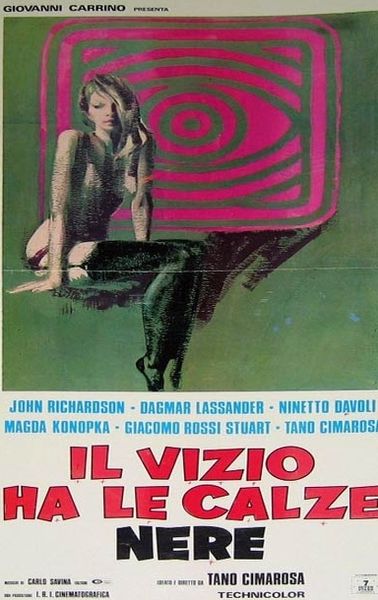 Description:  sleazy plot line focuses on the brutal slashing of a number of women. After interviewing a few suspects, it soon becomes apparent that the murderer is focusing on the friends of Leonora Anselmi. Leonora is married, but that doesn’t stop her from having numerous relationships with other women 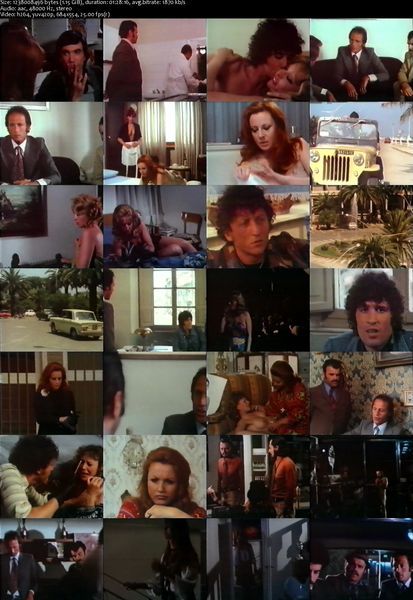