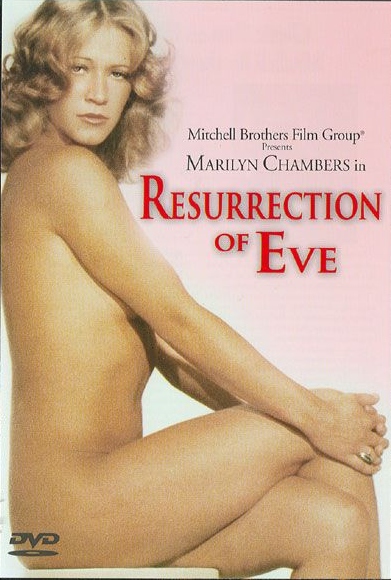 Description: Resurrection of Eve is the tale of Frank and Eve Paradise, who discover that it takes a lot more than physical attraction to make a relationship work. Their conflict stems from Frank’s unrealistic jealousy which so upsets Eve that she becomes involved in a car accident. When Eve is “resurrected” as a beauty following plastic surgery, she and Frank make amends and are soon married. However, their nuptial bliss is hampered by Frank’s reluctance to give up his pre-monogamous life-style. Thinking he is missing out on a lot of action, Frank persuades the hesitant Eve to attend group orgies with him. Although disgusted in the beginning, Eve soon learns to enjoy them, much to Frank’s dismay. 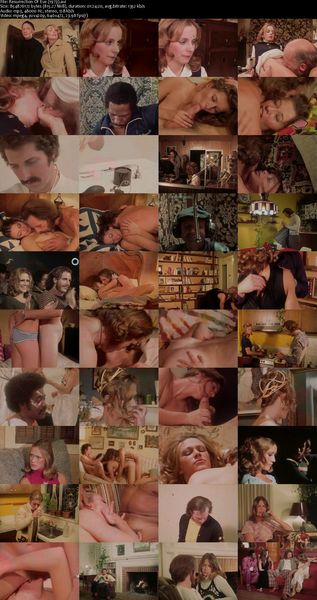