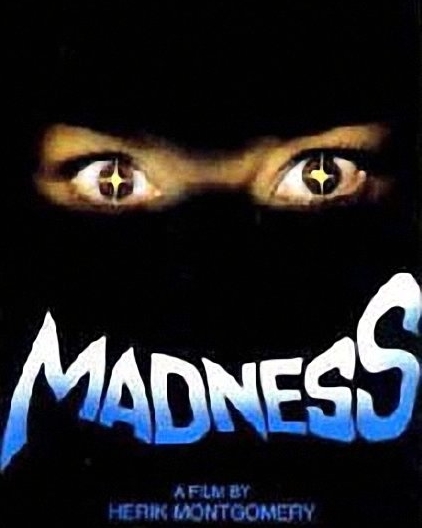 Also known as: Occhi senza volto, Eyes Without a Face

Description: A serial killer murders baby sitters and plugs their eyes out. The killings resemble crimes from the latest issue of a successful comic book series called “Doctor Dark” about a schizophrenic who is a renowned professor by day and a maniac killer at night. The artist of the comic series is a young woman, and obviously the killer tries to make her suffer for his crimes: she starts finding the plugged out eyes of the victims at her home. After half an hour of the film, it seems that the maniac is caught. But it doesn’t take much time to find out that the man apprehended is not the real killer. 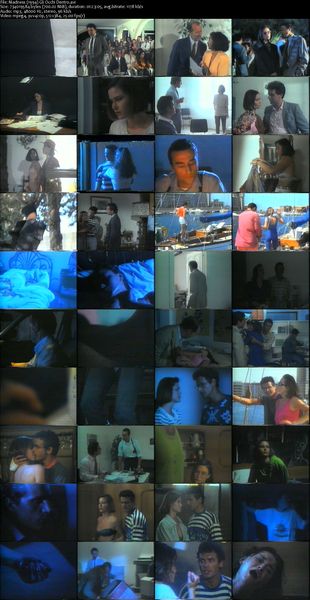