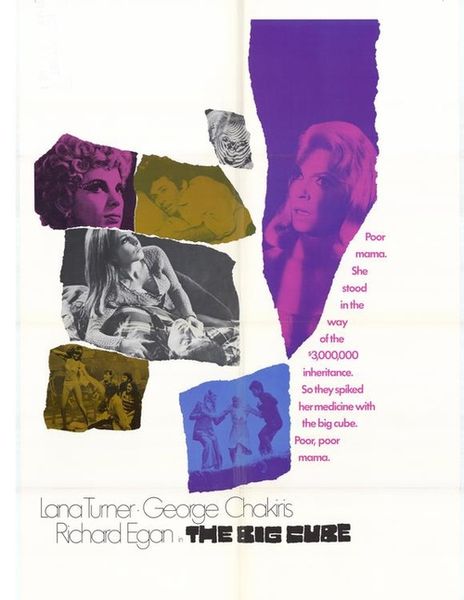 Description: Adriana Roman is a former actress who marries a wealthy tycoon Charles Winthrop, who dies in a boat accident off the Mexican coast. Winthrop’s daughter, Lisa, whom despises Adriana, plot to drive her insane with drugs so she and her drug-addict boyfriend, Johnny, can marry and inherit all the money for themselves. When a Broadway playwright, named Frederick Lansdale, and a close friend of Adriana suspects something, he tries to rescue Adriana from the mental hospital where she gets committed and redeem Lisa before Johnny can double cross her