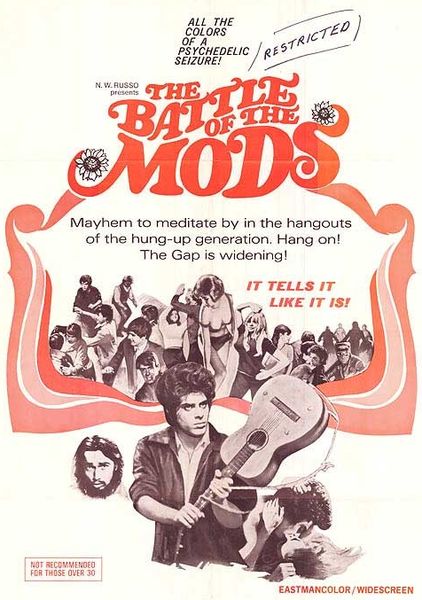 Description: In Liverpool there’s a gang war between the mods (who dress in the latest fashions and styles) and the rockers (who are more into the ’50s “greaser” look). Rickym, the son of a wealthy businessman, is a mod guitar player, and in a gang fight with some rockers, his girlfriend is killed. He leaves Liverpool for the continent and winds up in Rome, where he becomes involved with his father’s mistress. 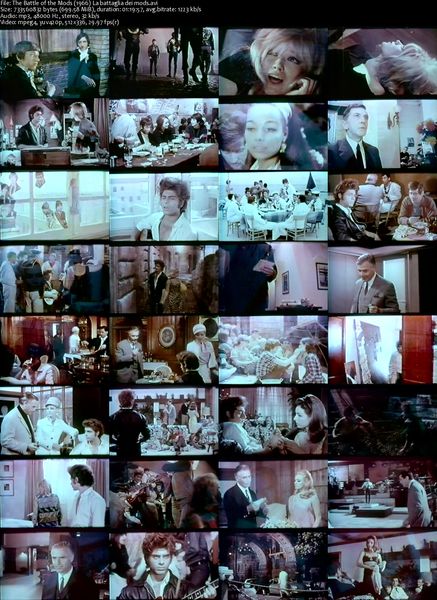