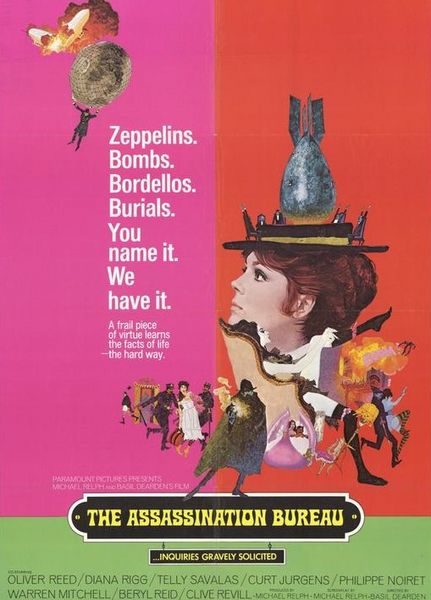 Description: The Assassination Bureau has existed for decades (perhaps centuries) until Diana Rigg begins to investigate it. The high moral standing of the Bureau (only killing those who deserve it) is called into question by her. She puts out a contract for the Bureau to assassinate its leader on the eve of World War I. 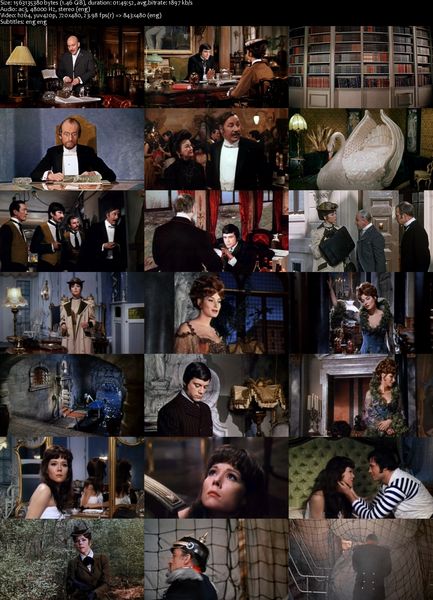 8 Responses to The Assassination Bureau (1969)