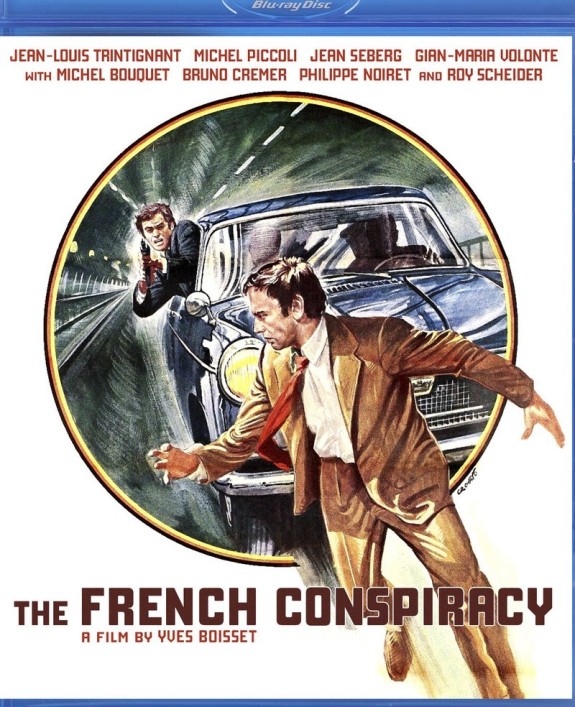 Description: Sadiel, rebel leader in a North African state, takes refuge in Switzerland in the aftermath of a coup. Aware of the threat posed by Sadiel, the ruthless Colonel Kassar contacts the French security services to help in capturing the political activist. A police informer, Darien, is forced to lure Sadiel to Paris, allegedly to make a television coverage about the Third World. Arriving in Paris, Sadiel is captured and delivered to his opponents. Disgusted by the way he has been manipulated, Darien tries to turn back the clock, unknowing who’s dealing with. 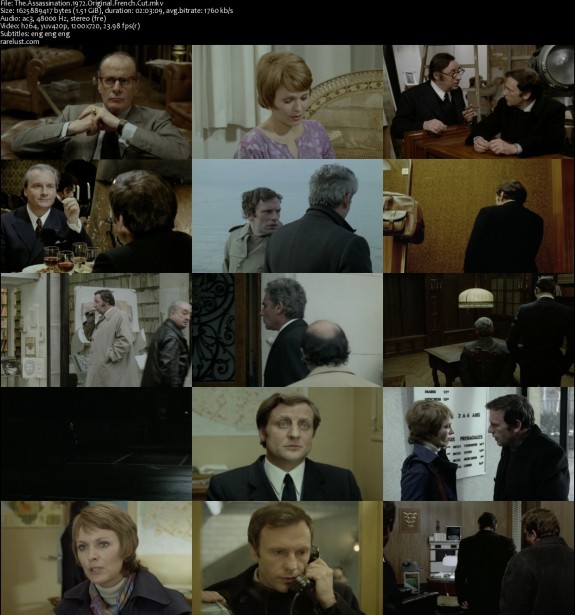 One Response to The Assassination (1972)