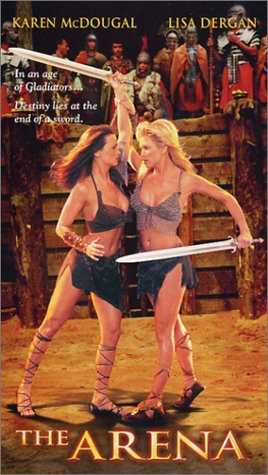 Description: In an age of Gladiators, the power that was Rome held its empire together with the might of its armies, the sweat and tears of its conquests, and the cheers and bloodlust of its citizens – glorified in the deadly spectacle of The Arena. Stolen from their homelands, the fiery Druid maiden Bodicia, exotic slave girl Jessemina, and the powerful barbarian Flavius, are pitted against each other as gladiators by the sadistic Roman Governor Timarchus. Banished by Caesar, Timarchus unleashes his frustration on his gladiators, staging extravagant spectacles of combat, orgy and death. In a violent world where only the strong survive, love and hate, life and death, are separated by an instant. 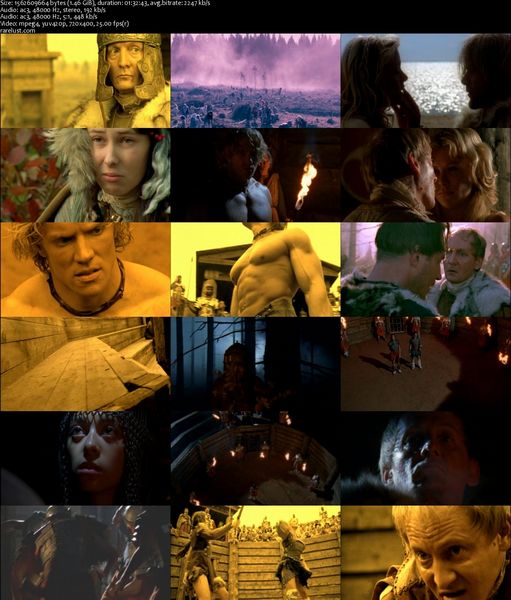