Description: Paula, an international reporter, has received photos exposing businessman Wenson as a drug smuggler. When she is subsequently persecuted by Wenson’s men and barely escapes death, she works with the CIA to lift the cartel. What they do not know is that Mrs. Poon, the source of the photos, is herself a drug smuggler and wants to use the CIA to take over the business. Together with the terminal Angels Carrie and Sally they determine the route of the drug couriers at Asian airports. But digging out the drug ring and eliminating both Wenson and Mrs. Poon requires deadly means. 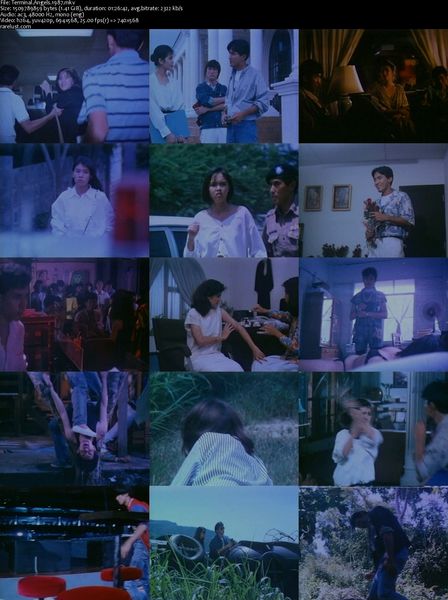