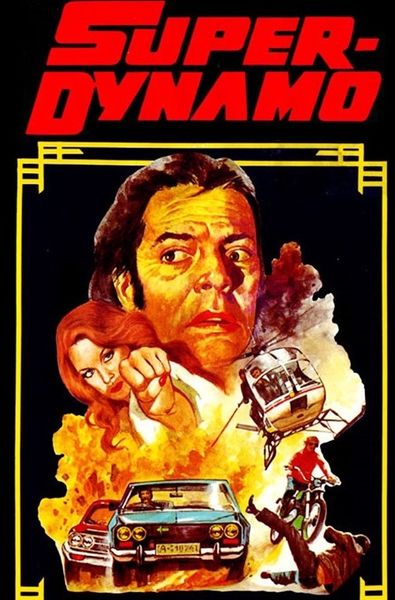 Description: Tycoon, Tang Shih Hai, rules most of the businesses in Hong Kong. Many of his officials have been assassinated. Since Tang’s only son, Champ, is lazy, Tang appoints Cheng as his general manager, not knowing that he’s a member of the feared ICG (International Criminal Group). Cheng wants to take control of Tang’s organization, so decides to murder Tang. Meanwhile, Champ is imprisoned by mistake and Cheng takes over all of Tang’s wealth, properties, and power. After two years, Champ is released from jail and begins to search for the killer of his father.